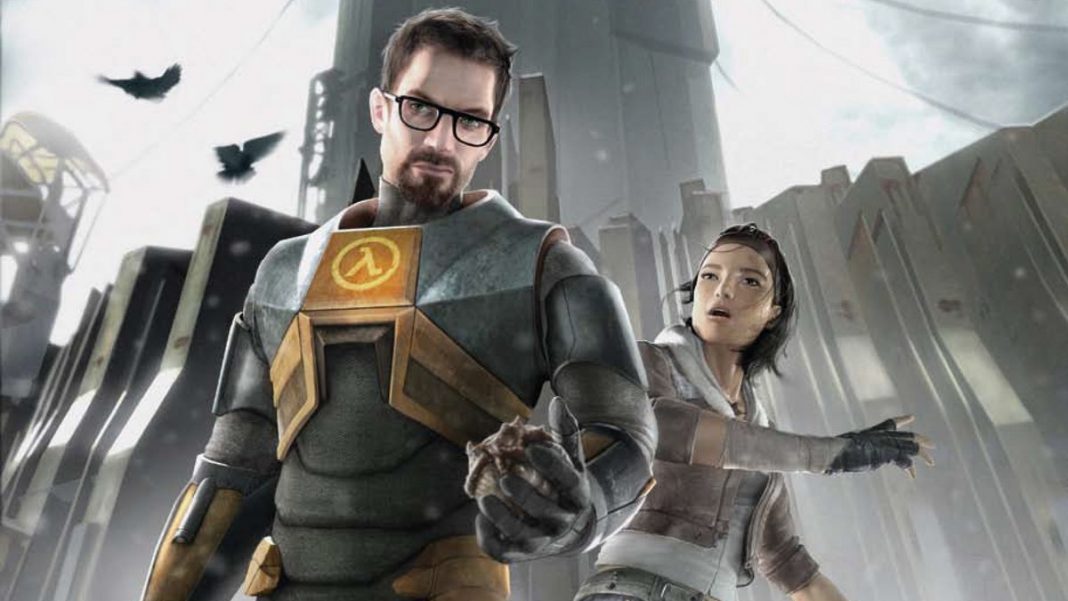 Fans of Valve’s license have something to celebrate this year. Indeed, after the release of Half-Life: Alyx, it’s the turn of the fourth episode of the second opus of the saga to be talked about again.

If episode 3 of the legendary Half-Life 2 never came to fruition, an episode 4 was already under construction. Arkane Studios (Dishonored, Prey…) was in charge of it before it was cancelled outright. Finally, a big decade later, the project came back from the dead via a video clip.

We owe this clip to the Noclip Channel. The channel makes documentaries that focus on the creation of video games. As of next week, Arkane Studios will have its own documentary. It will be an opportunity to learn more about the software developed by the company based in Austin and Lyon. Among these games, we will find a certain Return to Ravenholm.

Behind this name is actually the cancelled episode 4 of Half-Life 2. The tweet above reveals a short excerpt of the abandoned project. If the game is no longer in the news, it will still be unveiled in the coming days via Noclip.

ARTIFICIAL INTELLIGENCE II: WHAT IT IS and HOW IT WORKS