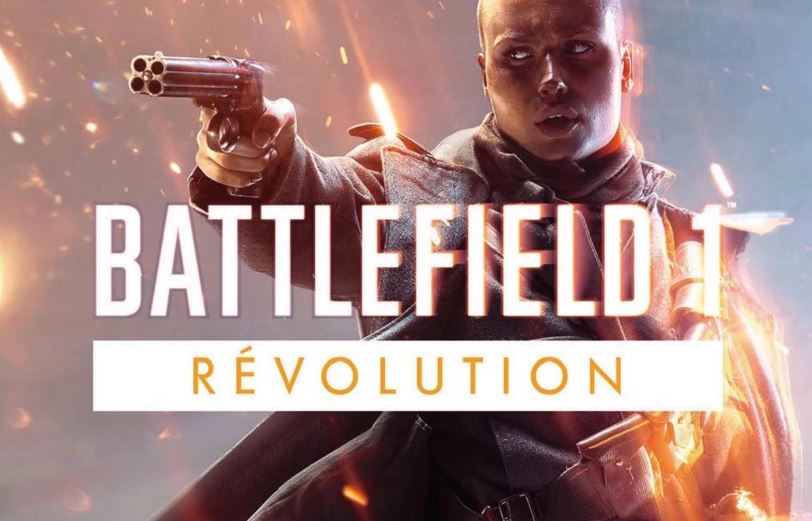 Do you have the Xbox One console to spend time in isolation, and are you looking for budget games? The list of Six video games on the popular Microsoft console picked for you. You’re not going to risk breaking the bank with these ideas!

Xbox One: Selection of 6 games at low prices

What is the key advantage of buying for a dematerialized video game? In comparison to the physical version, after online shopping, the player can directly access his game in his library.

For this selection of 6 games at low prices, let’s start with Titanfall 2 Ultimate Edition. Displayed at 19.99 dollars, the game released in autumn 2017 saw its price plummet to 14.61 dollars.

In this ultimate edition, the player embodies an elite pilot with lightning reflexes and fights at the controls of the Titan, a 6-meter-high war machine.

For car racing enthusiasts, you have Need for Speed ​​Payback at 9.99 dollars instead of 29.99 dollars.

The game takes place in Fortune Valley and the player will aim to bring down “the Clan”.

To do this, he will participate in various tests in the role of Tyler (the Pilot), Mac (the Artist) and Jess (the Acolyte).

Another racing game is also available at the low price as Need for Speed ​​Payback: Burnout Paradise Remastered.

This remastered edition of the game released in 2008 includes the complete original game.

It has benefited from numerous technical improvements, with high-resolution textures and other improvements.

Here is another adventure game, Unravel 2 is only 6.59 dollars instead of 19.99 dollars.

This is an adventure game in which the player is the individual of a pair of Yarny, tiny wooly beings linked with a simple string.

He can race, save and swing through platform-based puzzles.

The game invites you to express your creativity by personalizing the appearance and personality of your Sims. You then choose their outfits and select their hairstyles.

Finally, let’s finish our selection with Battlefield 1: Revolution which is also only 29.99 dollars.

Battlefield 1 brings the player back to the time of the First World War, where new technologies and global conflicts marked the beginnings of modern warfare.

He will then take part in each battle, control gigantic vehicles and execute maneuvers that will change the course of the fight.

Our selection is complete. If you want to buy Xbox One games in a dematerialized version at low prices, you have a choice here with this selection offered to you by TopSoftwareinfo.

You have a chance to save quite a bit on several games. Good internet surfing and especially good shopping for you!